A time machine to the Middle Ages 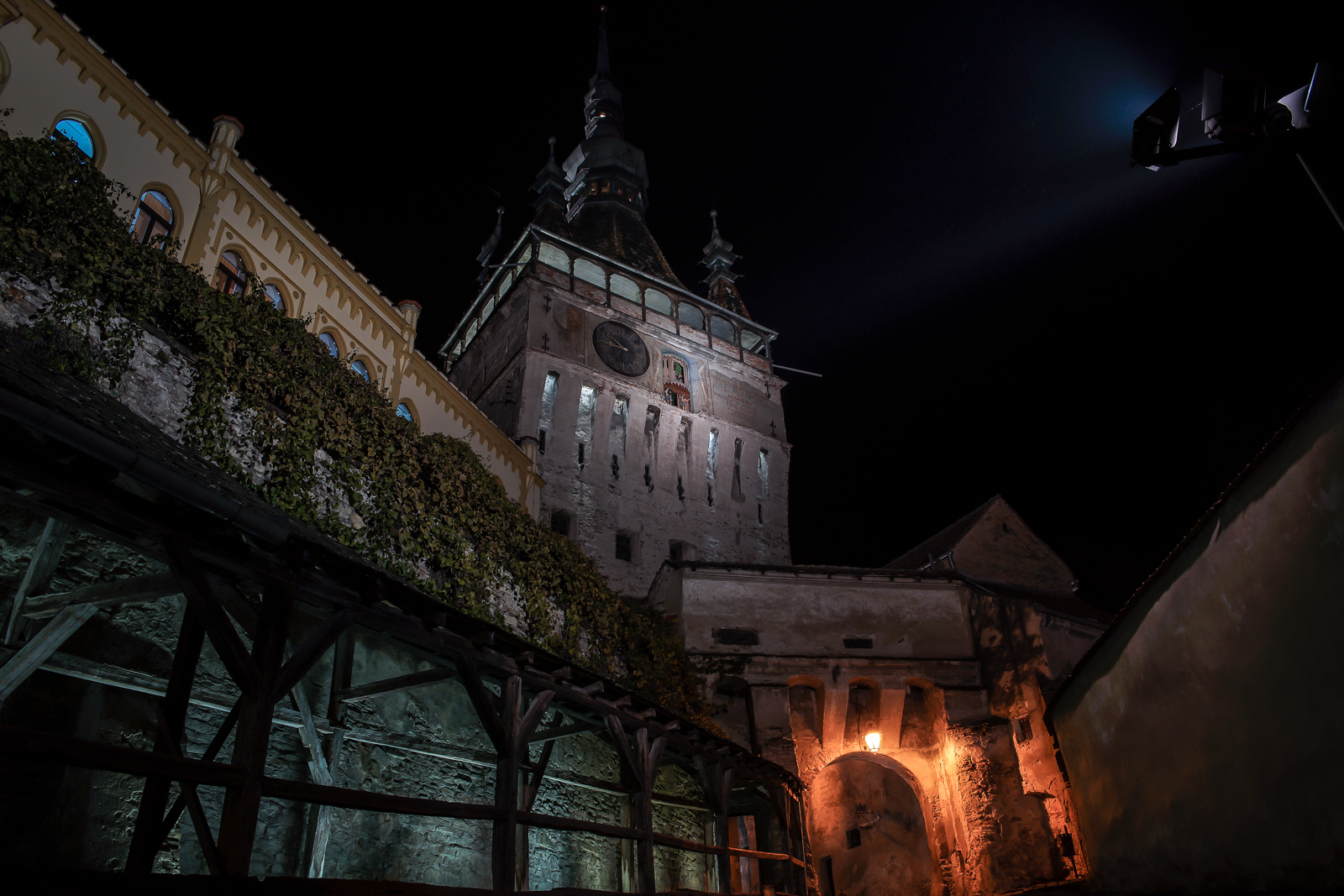 We didn’t know Sighisoara, as a town, as a name or whatever.

A fellow greek overlander, Yannis Yannopoulos, who is on his ultimate Overland Diaries trip mentioned the place during a chat we had while we were in Romania. We googled the town and we decided it was a must to go.

We arrived minutes before the sunset in town and we drove inside the historic centre to find an open space to wild camp.

In the end it was easier than expected: the large dusty piazza next to the Double Tree Hilton hotel was the right place to camp. For two nights.

The following morning a municipal employee asked to pay the daily parking fee which was ridiculously cheap: only 6 leis – 1,2 euros. And we were literally a dozen of steps from the famous citadel.

Don’t ask me to tell you the whole history of Sighisoara, which I could easily retrieve from wikipedia or whichever other site. I will mention only one thing: in the roman times, the citadel was named Castrum Sex.

The Sighisoara citadel is rightfully a World Heritage Site in the Unesco list. It is a well preserved medieval town, with cobblestone streets, a wide piazza, a very long covered staircase and a fantastic clock tower in its entrance.

By day you will meet with different groups of tourists and in the evening it’s much calmer but well lit, romantic and not scary, despite the Prince Vlad Tepes, the son of Vlad Dracula they say he was born here.

Well, let us travel you with some of our pictures in this picturesque town of 28.000 souls and many more tourists in yearly basis. 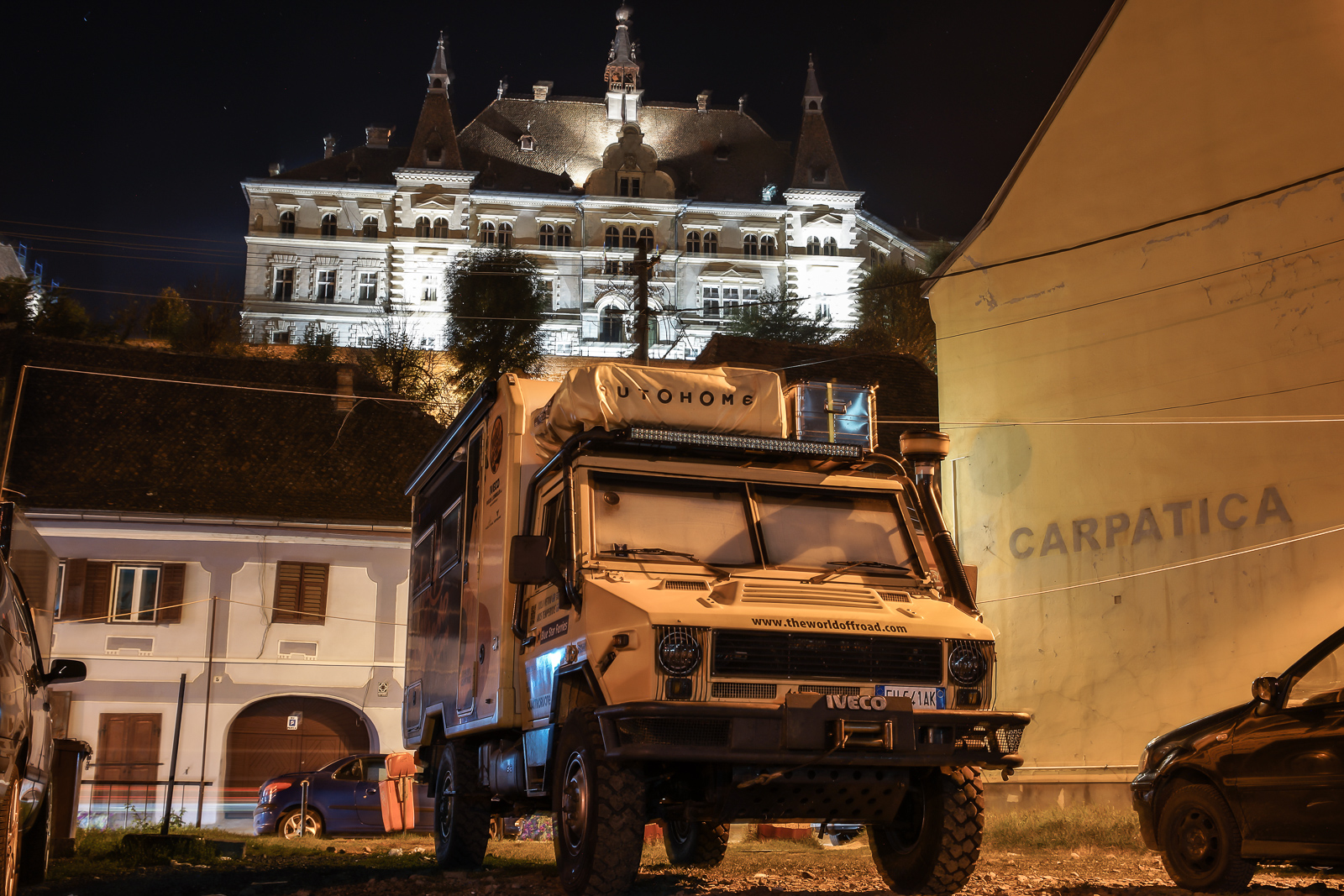 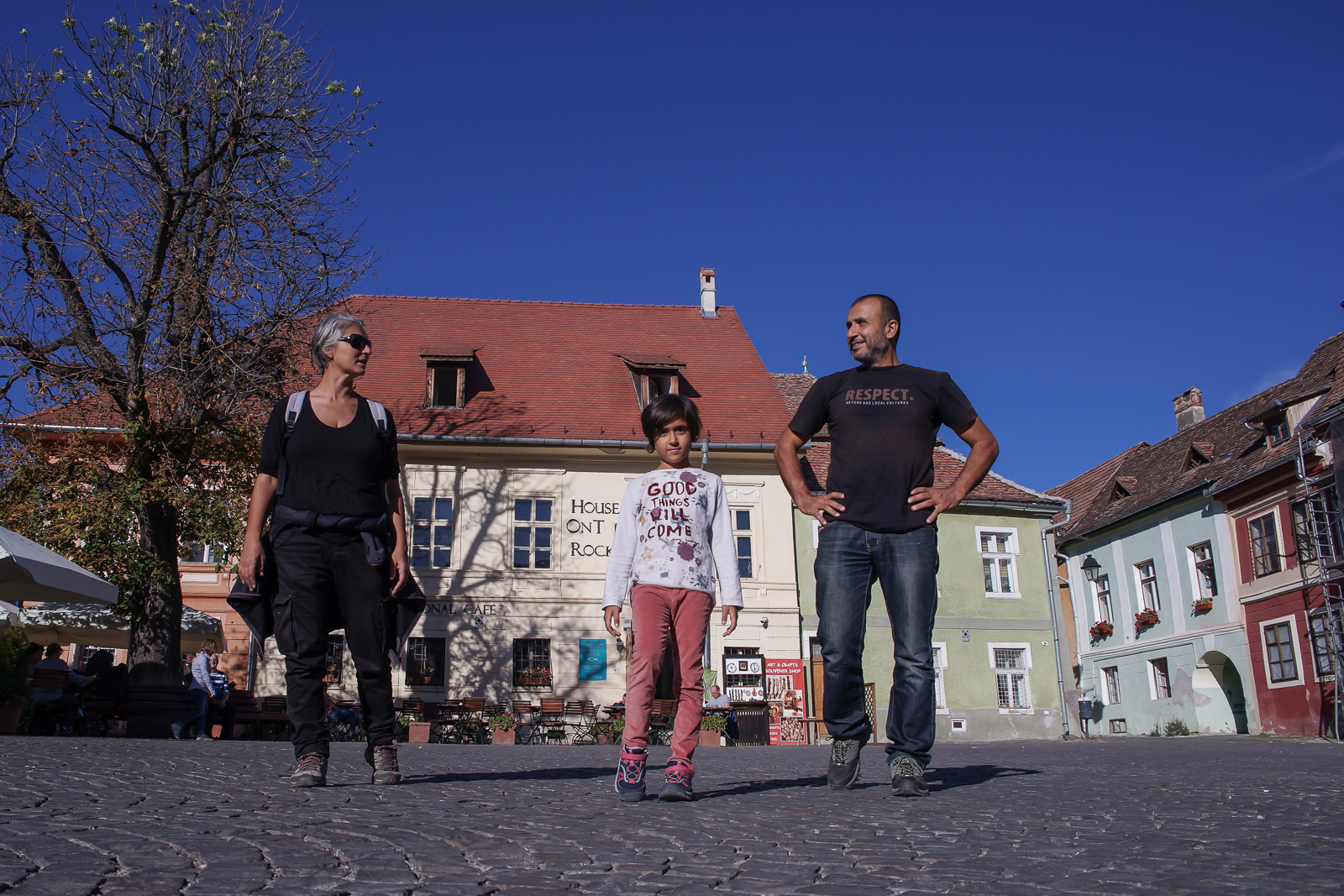 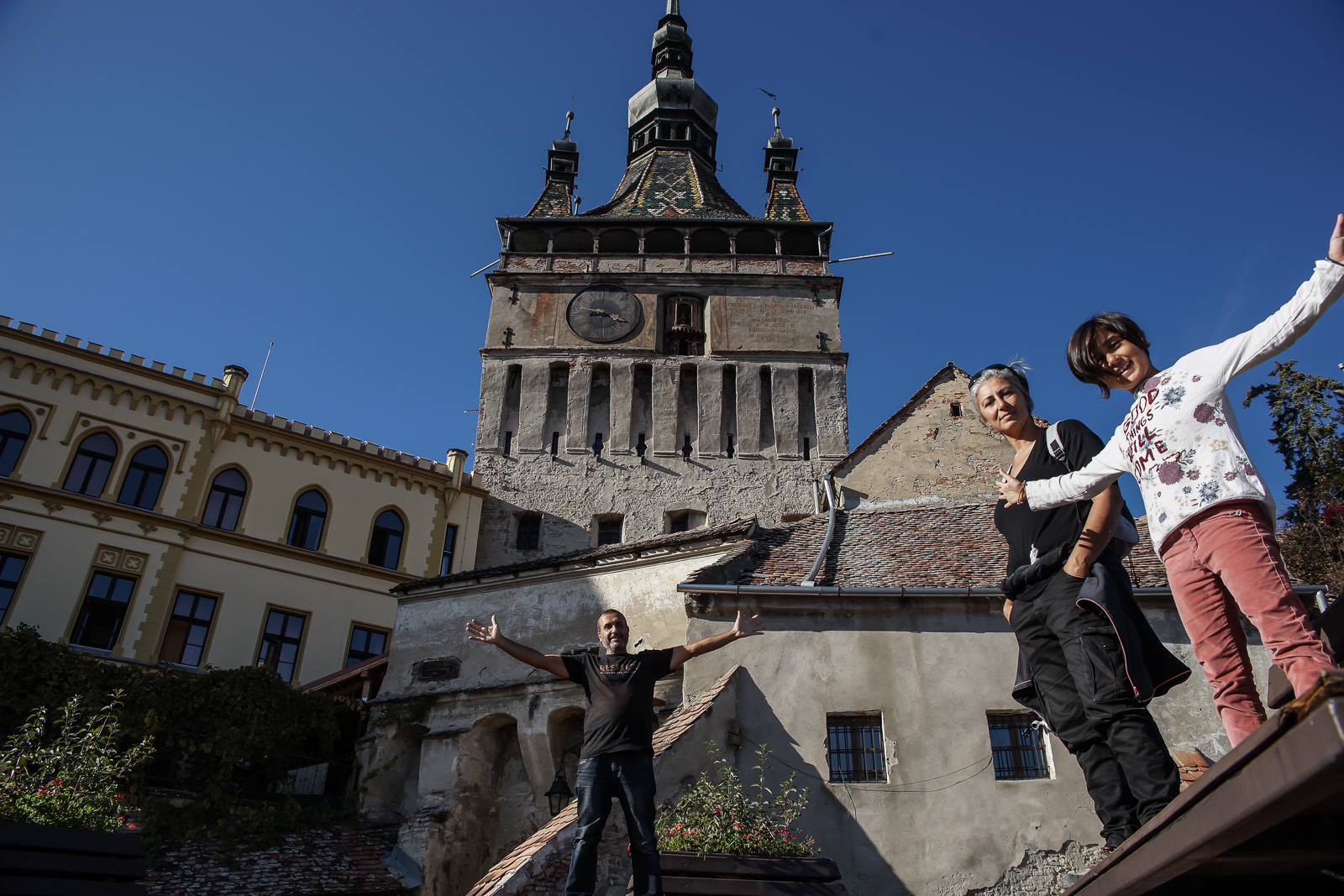 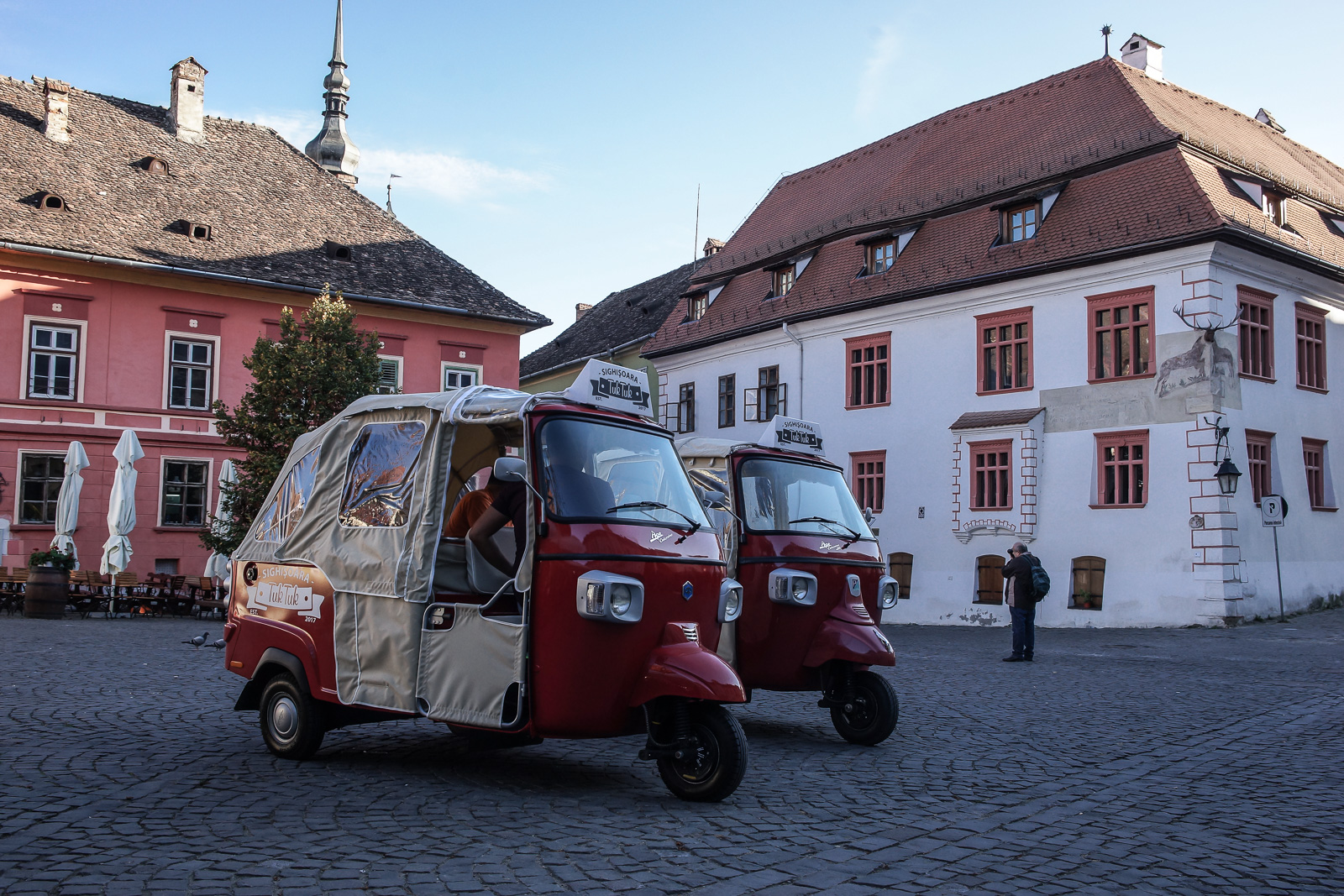 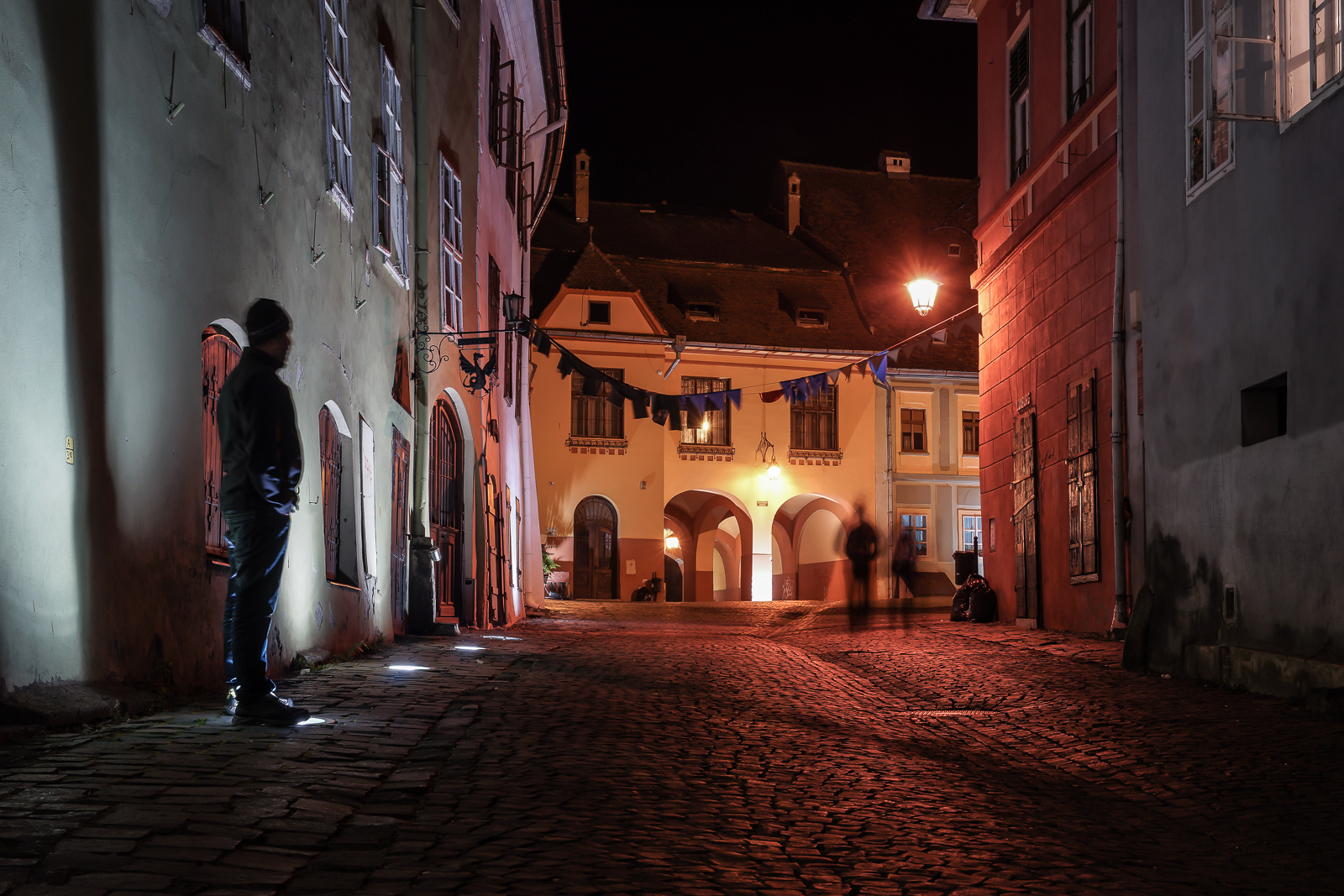 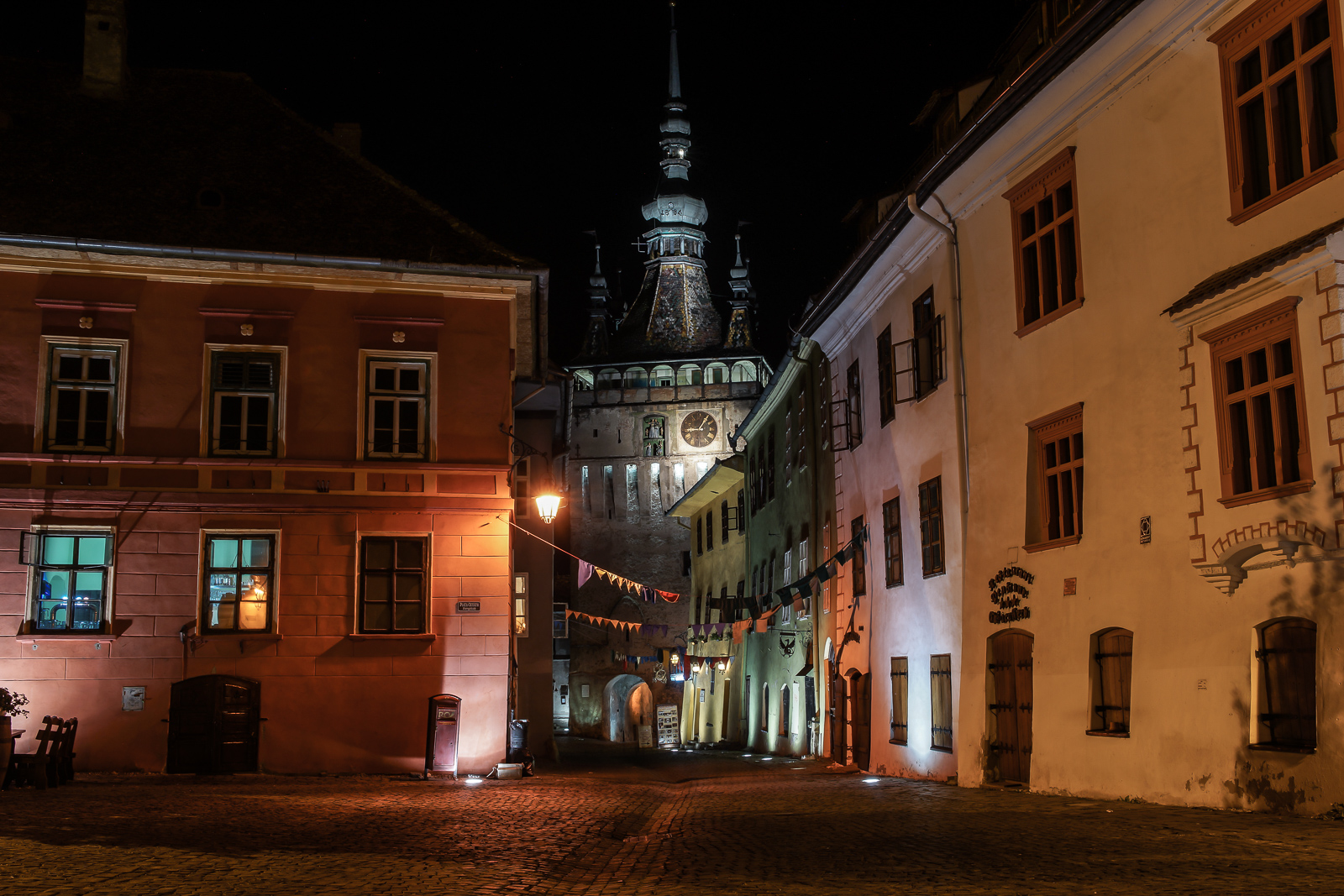 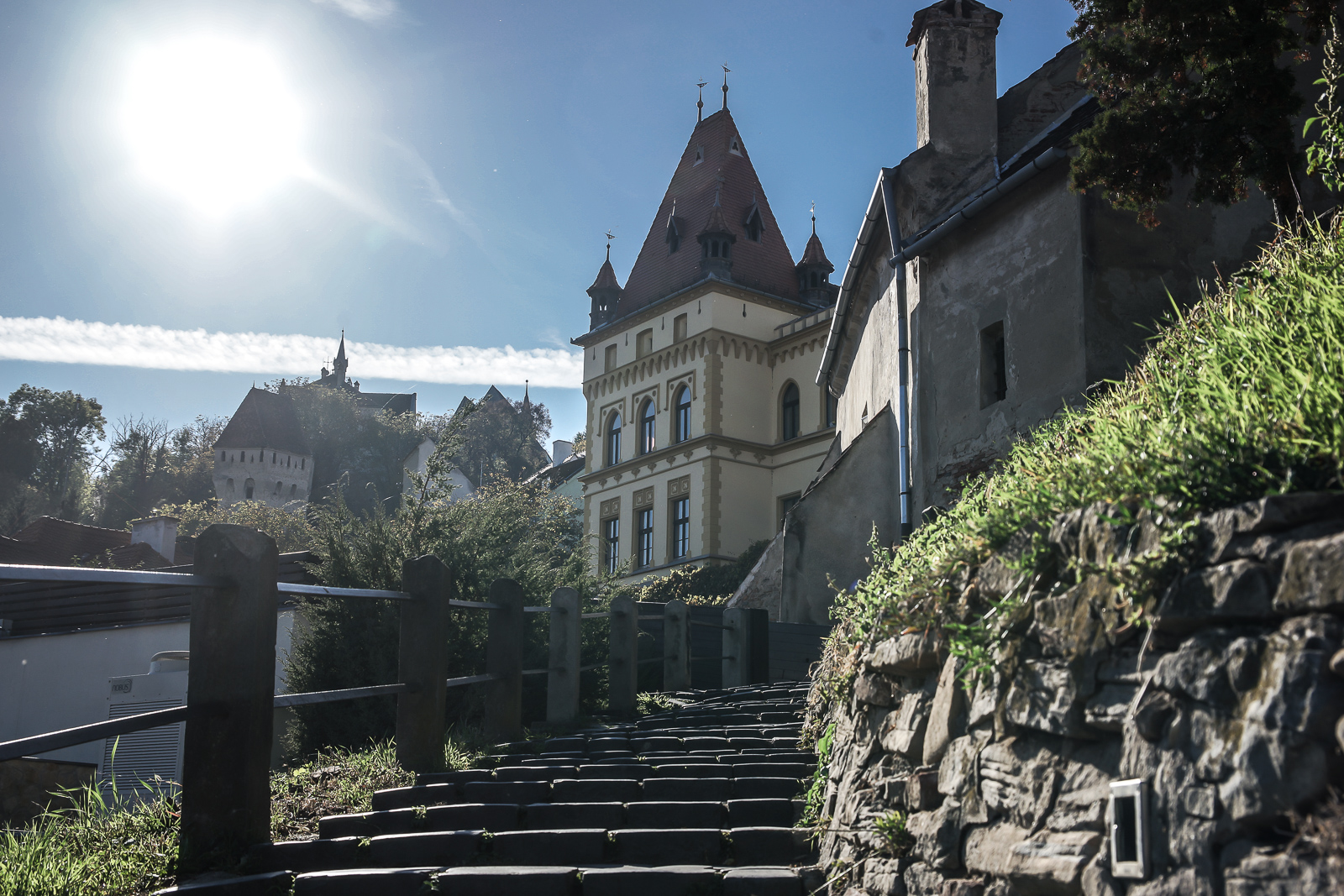